Have you ever wondered though, how did that cat became the internet celebrity that is today?

Well, the Grumpy Cat’s popularity originated from a picture posted to the social news website “Reddit” by Bundesen’s  brother Bryan (the cat’s owner is Tabatha Bundesen) on September 22,2012. Afterwards the picture was transformed into a image macro (or the so called “Memes”) with grumpy captions. This is one of my favourites and it suits perfectly this time of the year.

As of today, “The Offical Grumpy Cat” on Facebook has over 7 million “likes”, on top of that the cat was featured on the front page, I repeat the front page of The Wall Street Journal on May 30, 2013 and on the cover of New York magazine on October 7,2013.

Now, lets cut the chase and get into some numbers.

Over the past two years, this cat has made approximately £64 million for its owner (yes, Bundesen have quit her job as a waitress and now manages her pet’s career full-time, with the help of Ben Lashes, a dedicated internet “cat agent”. Let me put it into perspective. This fluffy creature has made more money in the past two years than Wayne Rooney and Cristiano Ronaldo. On top of that “Grumpy Cat” already racked up a Christmas film, has her own coffee named “Grumpuccino” and a book.

The internet is weird sometimes. 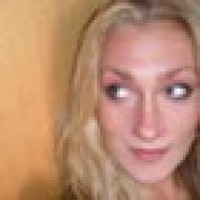 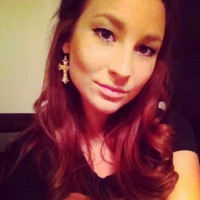 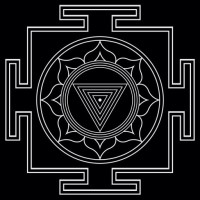 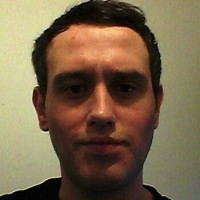 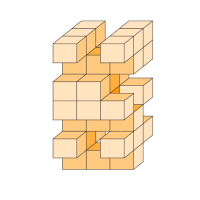